On 28 May 2019, the gala on the occasion of the 20th anniversary of KŠD LEGAL took place in the Smetana Hall in the historical building of the Autoclub of the Czech Republic.

In January 2019, the law firm KŠD LEGAL celebrated its 20th anniversary. The celebration of this anniversary took place at the gala on 28 May 2019 in the Smetana Hall of the historical building of the Autoclub of the Czech Republic.

The former founders, JUDr. Bohuslav Klein and JUDr. Rudolf Šubrt, attended the gala as well. The presenter, Jiří Václavek, hosted the whole evening and interviewed Mgr. Ilona Kindlová, Partner of the law firm and JUDr. Jan Šťovíček, President of the Autoclub of the Czech Republic and also the founder of KŠD LEGAL. During the gala, with the performance of a swing band and dancers, a six-layer birthday cake was served and the design of new website of KŠD LEGAL was presented as well.

At the end of the gala, which also had a charitable purpose, the income from a fun casino was announced. The amount of CZK 102,000 was donated to the Paediatric Haematology and Oncology Ward of the Motol University Hospital. We would like to thank all guests of the gala, this amount could not have been collected without their contribution.” 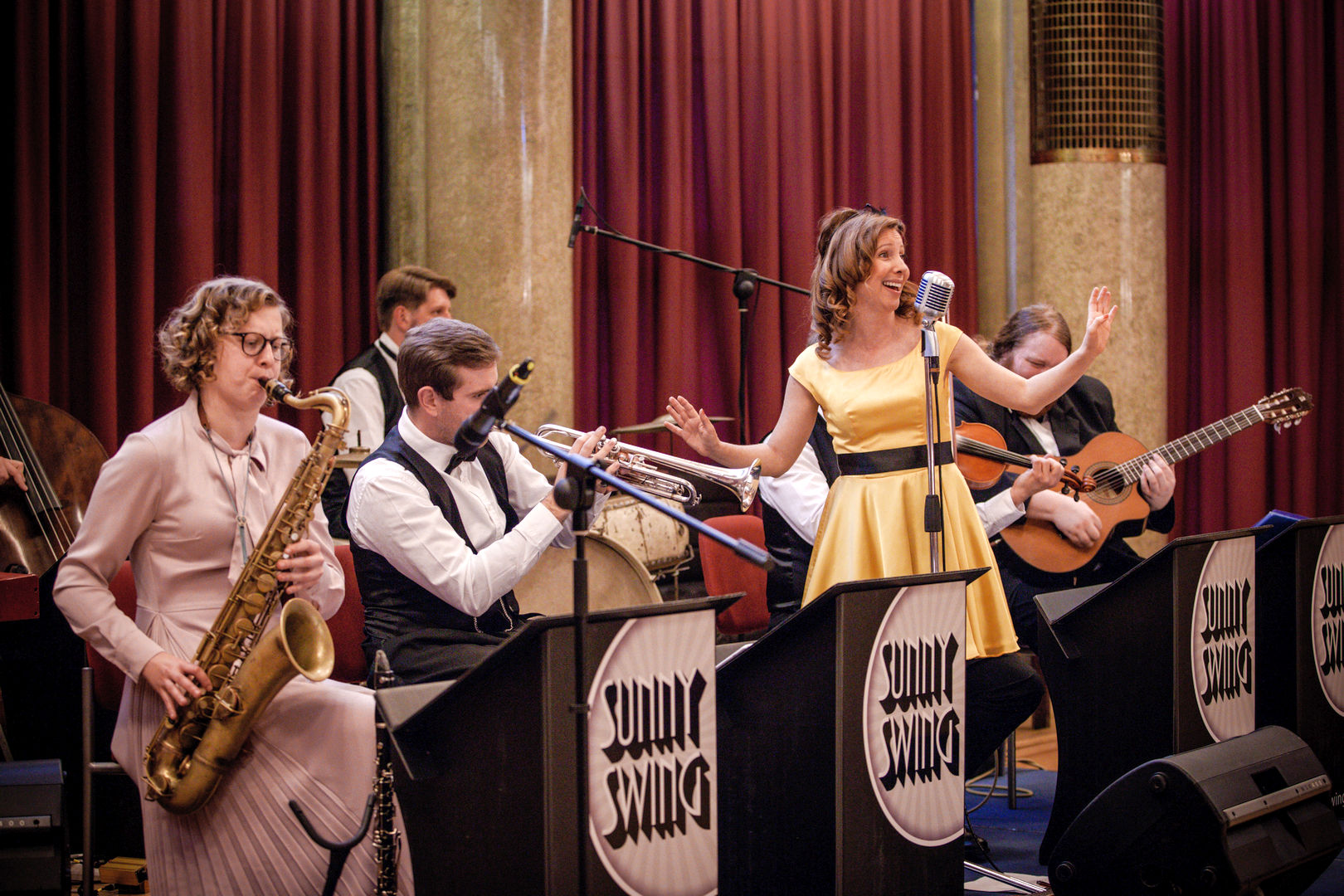 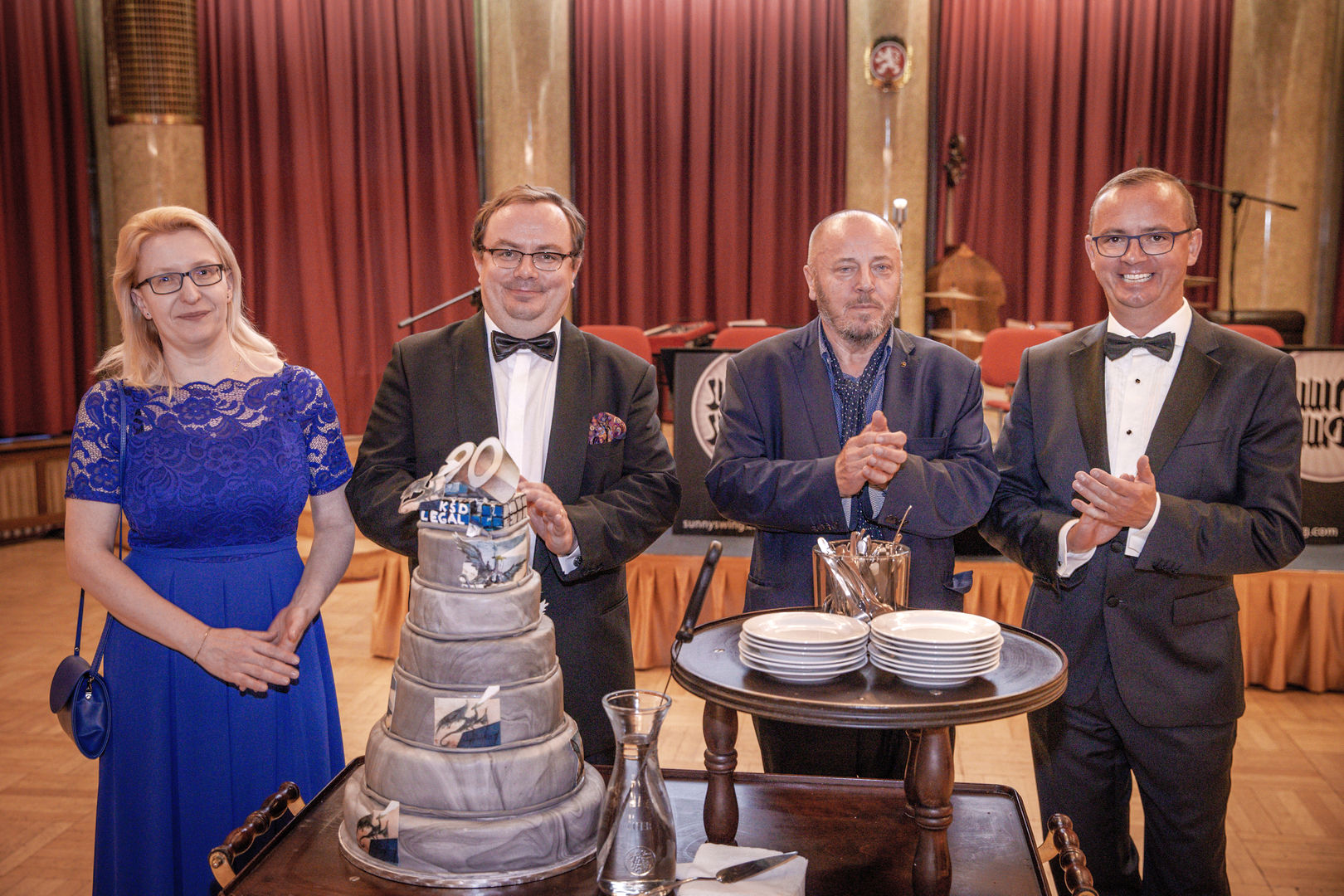